Qualcomm introduced the Snapdragon 8 Gen 2. The new mobile platform that will be part of the next generation of cutting-edge smartphones.

A little more about GPU, CPU, memories and storage

The chip, known as SM8550-AB, will be 4nm, and in terms of CPU and GPU, Qualcomm has guaranteed improvements in energy efficiency with a significant increase in performance.

Kryo CPU has 35% higher performance, With up to 40% energy efficiency improvement over the previous generation. The clock speeds are the same as for the 8+ Gen 1, but the CPU composition is different. The single-core Kryo Prime based on Cortex-X3 runs at 3.2GHz for high single-threaded performance.

But in this generation, It will be powered by four performance cores to better meet multitasking demands. At the same time, they will implement three efficiency cores. 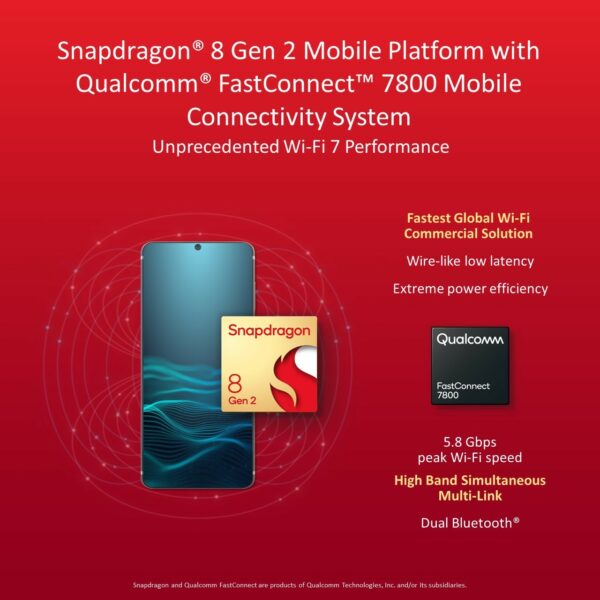 It is also compatible with faster memory technologies up to 4200 MHz such as the LP-DDR5X. It uses the UFS 4.0 format for storage.

On the GPU side, Adreno promises up to 25% additional performance, 45% increase in energy efficiency. It will also now support real-time hardware accelerated Ray Tracing and will be the first GPU to support Vulkan 1.3 (with OpenGL ES 3.2).

Snapdragon 8 Gen 2 will deliver the best experience With QHD + resolution and 144 Hz refresh rateor in 4K with a 60Hz refresh rate.

A decisive factor for enthusiasts is the confirmed presence of the AV1 codec. Ability to play 8K videosHDR and 60 frames per second. 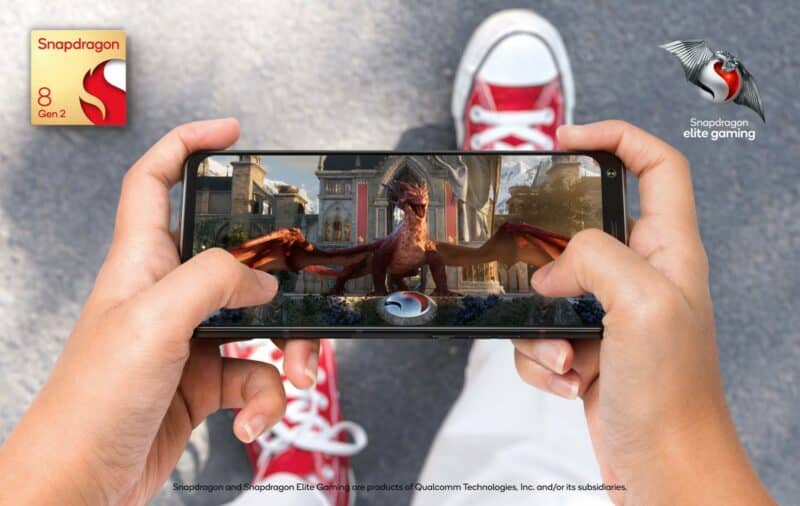 The Gen 2 features triple 18-bit ISPs, simultaneously running up to three 36 MP cameras at 30 frames per second, or offering the option to go up to 200 MP in a single camera. 108 MP sensors with zero shutter lag are supported.

Finally, we have the connection. This chip will support current generation mobile internet (5G). The new Snapdragon X70 modem enables Dual SIM, Dual Active (DSDA) format with two state-of-the-art simultaneous chips. In short, it will be possible to use up to two 5G chips or one 5G chip + 4G chip at the same time.

FastConnect 7800 will support the Wi-Fi 7 (802.11be) standard. In addition to achieving higher speeds, it unsurprisingly reduces latency to a level that creators call success. “similar to wired connection”. Another FastConnect success lies in its Bluetooth 5.3 connection, which offers very low latency wireless experience (48ms) for gamers and benefits from lossless audio file quality.

Brands that will soon receive all these innovations include Motorola, Sony, ZTE, ASUS and Sharp.